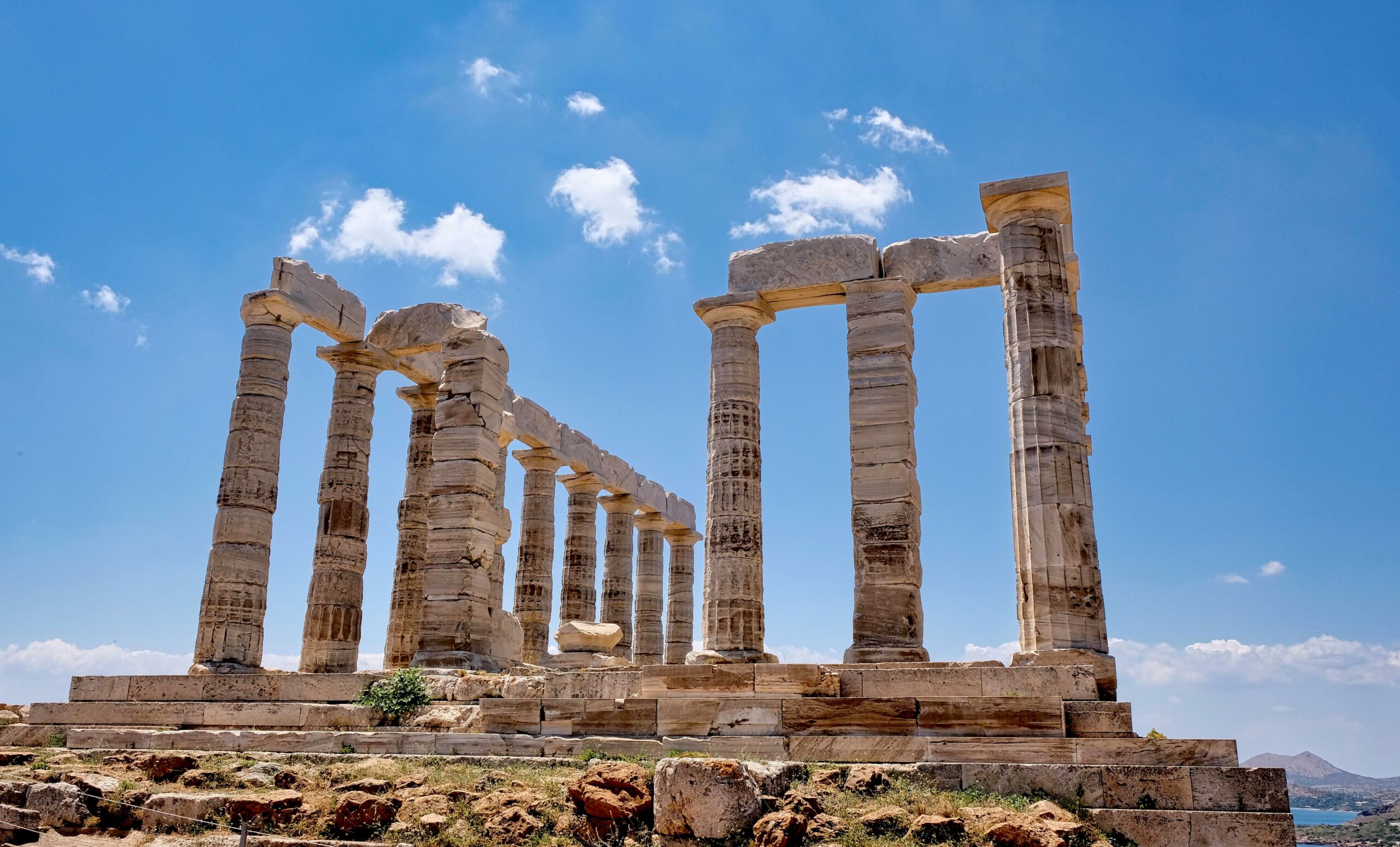 Democracy is too important to leave just to politicians. This year’s John Main Seminar, led by Herman Van Rompuy, takes place in a responsive conversation with other meditators representing different ages and cultures in our community.

Democracy is too important to leave just to politicians. However imperfectly, democracy more than any other kind of government creates the conditions allowing humanity to reach its full potential. We all have to transcend personal interests in order to live in a democratic society and accept responsibility for our own freedom and future. It is also part of our spirituality because democracy is an ongoing conversation that demands truth, other-centredness and serves justice.

Like human beings themselves, democracy is flawed, yet resilient and capable of self-improvement. So, its connection with the gospel values of equality and compassion calls for our attention as meditators who work for inner and outer peace. Everyone benefits from the external peace necessary for us to grow and flourish with our gifts and expand our capacity for love. Today, as peace and democracy are under intense pressure, the meditator who knows the source of inner peace has a special call to support, heal and affirm our democracies today.

This year’s John Main Seminar will be led by a rare kind of politician – respected and admired by all parts of the global spectrum – who has devoted his life to the democratic process: Herman van Rompuy. Herman has gained a unique knowledge of the world, its cultures, virtues and vices. His life has also been a spiritual journey, grounded in faith and leading him to a daily practice of meditation and to sharing in the mission of our community. Herman has been happily married for 45 years and has a family of 4 children and 9 grandchildren.

Because Herman believes that ‘conversation is the life-blood of democracy’ he will lead the Seminar in a responsive conversation with other meditators representing different ages and cultures in our community. A diverse group of younger meditators will engage with him as will a group of women and men from different backgrounds who share a conviction that meditation does make a difference – to the meditator and to the world we love and live in.

The talks and responses will explore:

Our Conversation is in Heaven: Pre-seminar Retreat led by Laurence Freeman

In preparation for the seminar this on-line version of the retreat led by Laurence Freeman and Giovanni Felicioni, offers you the opportunity to tune into the contemplative rhythm of life at Bonnevaux. Please click to visit the page “how to create your own retreat” and use the available resources while following the talks by Laurence and the discussion groups live at Bonnevaux. For yoga with Giovanni please see the resource page mentioned above. Remember it is important that you meditate at least twice a day during your retreat and that you take time for silence, solitude and resting in nature.

There is a thin veil between the material and the mystical – maybe none. Love unifies everything: meditation is the work of love and contemplation is the overflowing fullness of the fullness of love. So, how we live together, how we converse is shaped by the depth of our prayer.

Authentic spirituality is not `above` justice or human suffering. Spiritual truth is reflected in the gritty realities of the world whether it is honoured or denied. Feelings and relationships are part of our spiritual path but so too are social and political responsibilities. We are a single body, embodied in Christ.
The old translation of St Paul`s phrase `our conversation is in heaven` sounds strange to us today. But reflect how our search for a peaceful world requires the recovery of the lost art of conversation – and we may see the link between silence and this fundamental value of civilisation.

The event is finished.